University of Massachusetts-Lowell Cost of Attendance

A Day in the Life with Joseph

Interview with my Roommate Donahue Hall

Tour of My Room Donahue Hall 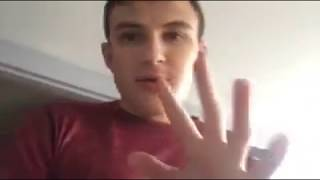 Tour of My Suite 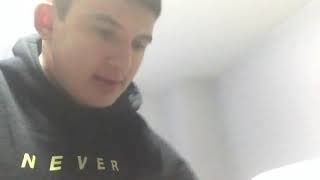 Tour of My Room 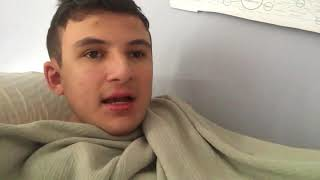 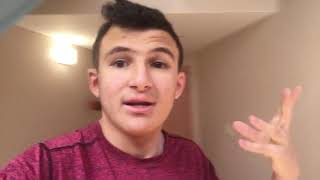 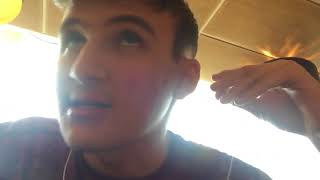 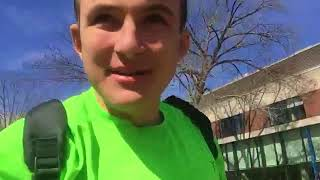 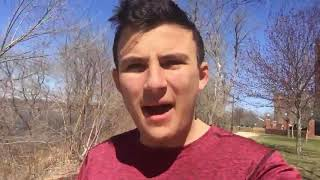 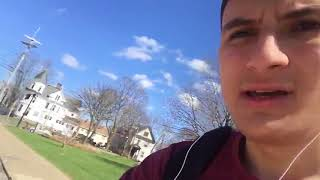 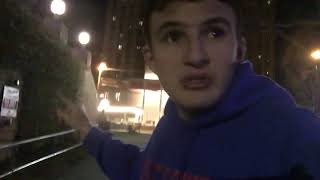 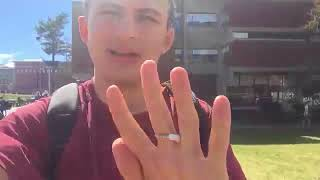 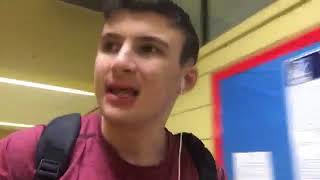 Info about types of classes one can expect to find 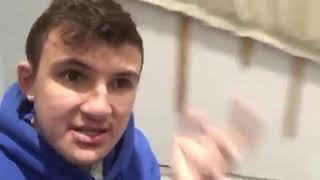 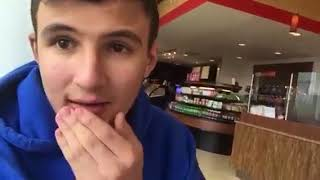 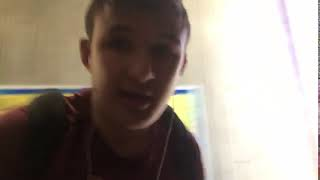 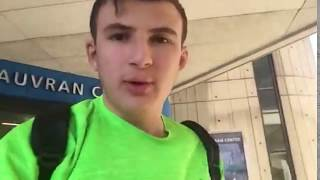 University of Massachusetts-Lowell Hear from the Students 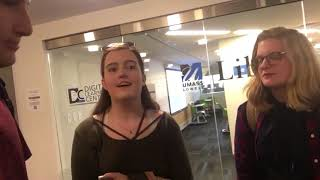 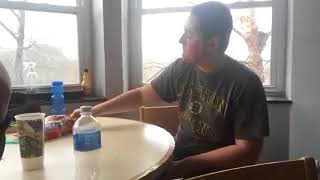 Interview with my Roommate

University of Massachusetts-Lowell All videos

Tour of My Suite

Info about types of classes one can expect to find

Interview with my Roommate

Tour of My Room

It's also super cool is that in the governor's secretary showed you they have a subway, They have a fresh sheet and they just kind of like a marketplace. We combine, What's the Socially? The submarine will go in there. It's really good. Let me shut. So while I'm walking here through, we'd all I gotta do. You like the things that it's not funny. Get over here. I'm kidding. Yeah, but most the classes that you find here this particular campus are are actually discussion based classes. It's you'll find that many lectures. I've got your Grandad lectures as those which are election classes, but a lot of classes, like cap out around fifty kids or so you don't really find yourself being in huge classes that often I'll find me. At least that's what I have found so far. I'm going to school for what, Over a year now. Oh, that's my family. Yeah. So this is kind of what we hold on stand where the College of Health Sciences is. It looks like, No, it's it's a building Kind of cool, I guess. Not many people you're in So now I'm to give you a quick tour of my own personal room is me and my roommate, Maiko. I just introduce you to Val. Just show you my portion. It's not my place to show you his stuff messed up there. We could anyway, say, over here, you got a dresser which you call your clothes. Whatever you got, you need right in there, so it's really handy and helpful. Were you got a bed? Obviously, you need that. You get a dresser right here. What, You put all your clothes, cabinet? Whatever you wanna call it. Some space down there She puts food, some snacks, whatever it is they need to put right there. You know, desk area, which I have my keyboard, computer, everything set up over here. A nice clock radio. See that? I think you've got you can. That's a good. So, yes, that's what that is. And yet it's just a nice little room. There's three of them that coming. My particular suite there, Sweets of four, six and eight in this hall Earned this. Yeah, this hall in general. But I happen to be on the six, which means that it is my right and into other rooms. Right now. Where's that we'd hall, which is where the car outside oneself campus is. Show you what a typical Lord self stiffly, but it's interesting. Is there definitely parts of campus such as where I am right now on south that are in city at all, you know, right? Kind of very almost rural and almost suburban in some ways. But then you step out a little, then you kind of get into more city. It's not interesting. In terms of size, the campus only got Rachael. You're running over, Mr Carr. Don't run me over the size of the canvas itself is about eighteen thousand kids. And it's someone, you know, medium like a medium size school. That good? Yeah, it's just a good, good and good place. Yeah, it's a nice sunny day. I'm gonna decide to do this ana side to film this portion on this kind of nice day, you could see people just all walking around doing whatever it is that they gots to do it today. And, yeah, let me, uh, show you some classrooms and some other stuff while I'm over here. Now I'm here on south campus. South campus is where you're gonna find here. Liberal arts majors. You're nursing majors, your psychology, major support, social sciences stuff. That's what you're going to find. All those academic buildings, people in those dorms, which are some scattered all across there in class, from scared all across there, too. You have a dining hall right there, which I'm pointing called McGovern Center. And I do realize I said right there and I pointed that you see what I was talking about. There are there are residence halls for freshman for people of all ages. And there's also classrooms. It's all on one campus. Calm. One area separate from east with all the other stuff is Yeah, it's really cool to quick bus ride from East to hear if you if you live on the scene, you have crosses over here. You can do that. Yeah. It's cool. Yeah. That's a pretty good video, right? Is that good Usual will happen in the morning. Is our wake up half a hour to a darrah before, By class and their particular Today I have some quick work I wanna fit. It's just to make sure that gets done properly. So I just do that before head. And then on a day like today, Dr Class Odd South campus First I'll take the bus at South campus, uh, conveniently enough in front of Donahue Hall. There is a bus stop that will take you directly to South campus, so that's super awesome and super helpful for sure. So it's pretty much my morning routine. It's not that complicated. There's not much involved in it, really, if I'm being honest with you guys.