Suburb: Small (outside principal city, in urbanized area with population less than 100,000)

A Day in the Life with Hunter

Thinking about Berry College and trying to determine if it’s the right fit for you? The college search process can be tough, but CampusReel is here to make it fun and engaging. If you’re thinking about visiting Berry College in person, we strongly recommend you at least complete the virtual tour first. After watching the entire virtual tour, the next step would be to take an in-person campus tour to further vet Berry College’s culture and community. Whether you are a prospective high school student considering the school or interested in transferring to Berry College, these videos and reviews are designed to give you a complete understanding of the Berry College experience. These Berry College video reviews share the culture and daily life of students both on and off campus.

About the town of Rome, a nice little college town. Berry Reservoir 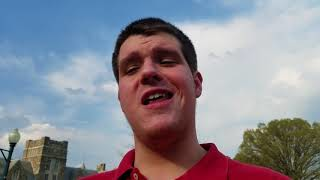 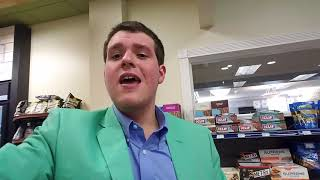 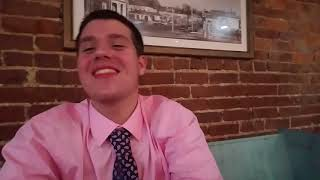 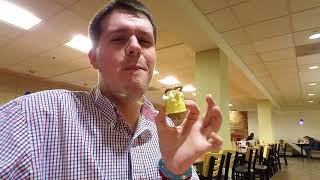 D-Hall Part 2 - They Had Carmel Cakes 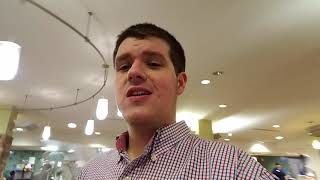 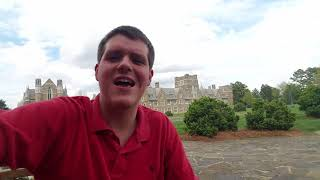 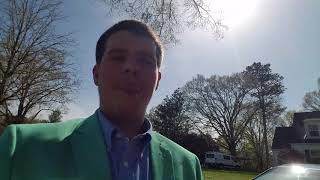 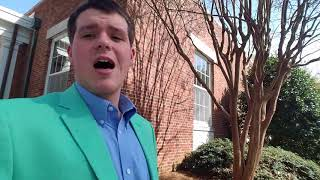 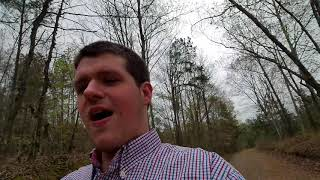 About the town of Rome, a nice little college town. 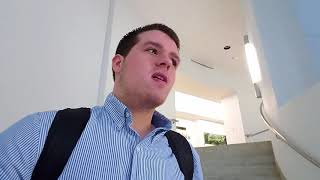 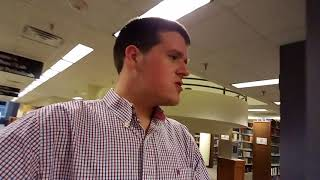 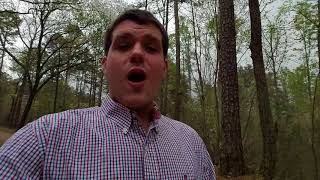 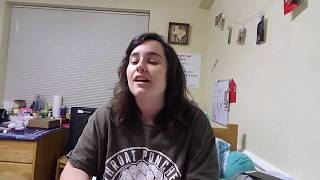 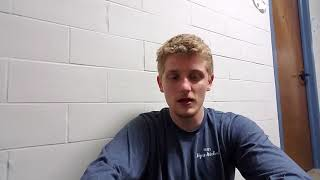 Interview 2 - Jeremiah, a psychology major. Hear why he chose Berry!

Berry College Hear from the Students

Interview 2 - Jeremiah, a psychology major. Hear why he chose Berry!

About the town of Rome, a nice little college town. 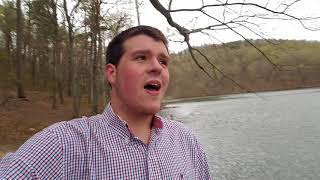 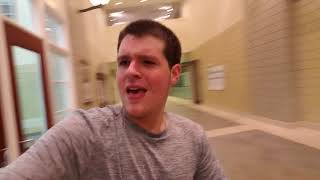